The Future of Roaming Charges 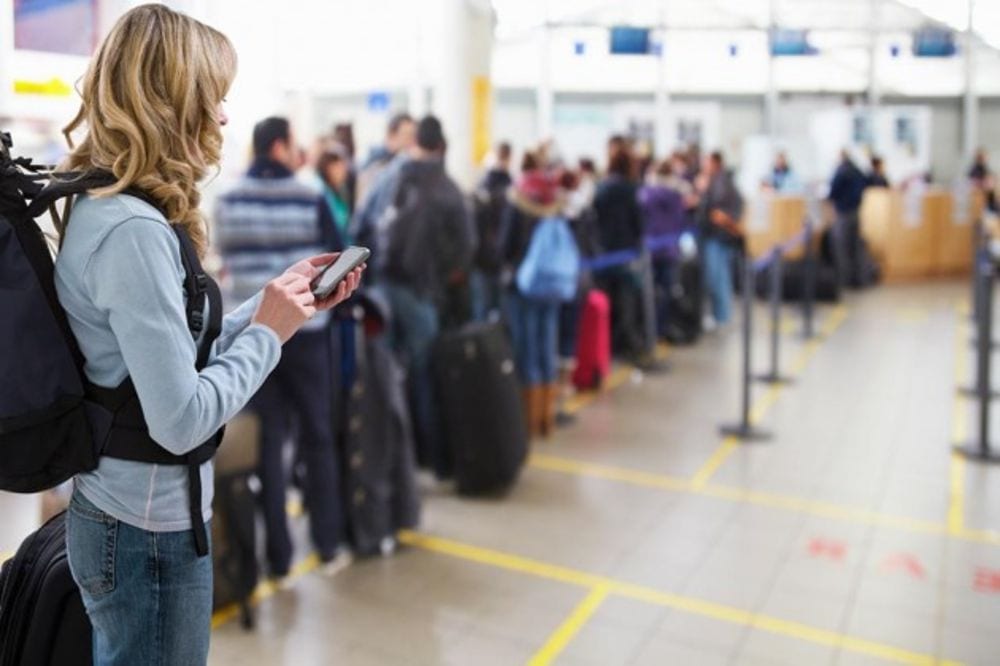 Well it may be that the UK’s mobile network providers might reintroduce roaming charges to anyone going abroad within Europe, so additional charges may begin to apply by January next year!

Following the UK’s Brexit trade deal with the EU last year, roaming charges were one of the few trades that were not ruled out. Instead, the deal offered that the UK and the EU should encourage services to promote “transparent and reasonable rates” for customers.

For a time, many network providers had said that they had no plans to bring back roaming charges. However, the BT-owned network provider EE has broken the ice by announcing the sudden change in plans being prepared for next year.

“What Will I Be Charged?”

For now, EE is planning to charge £2 daily whenever a customer uses their mobile data around 47 European countries. This is applied to new customers who join EE or to pre-existing customers that have upgraded their contract by 7th July this year.

Other providers such as Vodafone, Three and O2 are still hesitant to reintroduce roaming charges, but still have “fair use limits” that only charge customers an extra sum once their data limit is exceeded:

Three does plan to change their data limit from 20GB to 12GB by July this year.

So What Comes Next?

This makes us wonder; if EE is willing to reapply roaming charges, will other network providers follow that path as well?

O2 are already implementing fair use limits for anyone to use around Europe as a roaming limit by August this year, so it may be likely that other network providers will join in too. Fair use limits may be used as a better alternative for roaming charges.

If you’re a local business and unsure how these changes will affect you, why not use TMAC Wireless Solutions? They can help provide a hassle-free solution for your peace of mind. 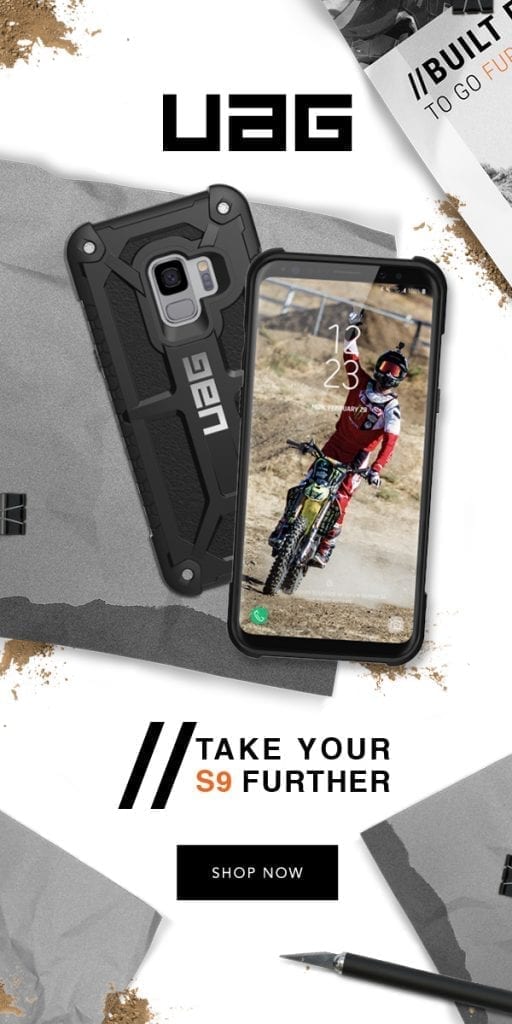 Get a Quote
Form ID not found!

You can find out more about which cookies we are using or switch them off in settings.

This website uses cookies so that we can provide you with the best user experience possible. Cookie information is stored in your browser and performs functions such as recognising you when you return to our website and helping our team to understand which sections of the website you find most interesting and useful.

Strictly Necessary Cookie should be enabled at all times so that we can save your preferences for cookie settings.

If you disable this cookie, we will not be able to save your preferences. This means that every time you visit this website you will need to enable or disable cookies again.